< Back to all blog posts

Latin American software outsourcing has come a long way. According to a recent report by Thomson Reuters, Latin America received more than $11 billion in venture capital and private equity investments in 2017. Due to the improved communication compared to other parts of the world, there are a few reasons why outsourcing to Latin American countries has increased in popularity.

What Makes Latin America so Attractive

Many businesses who are the beneficiaries of the massive investment is small and medium enterprises, are in Colombia and Mexico. With a lot of investments in these two countries, many increasingly becoming more comfortable with outsourcing their software needs to Latin America. Given that they are in close proximity to the US market, these countries can compete with the likes of China and India, which offer cheap labor and raw material but lack proximity.

In recent times, Latin American universities have set up strong IT programs that have produced enough programmers that can fulfill software outsourcing needs. Even though outsourcing from Latin America is more expensive compared to China or India, it is cheaper than doing the same with an American based team. Collaboration with your Latin American team will always be easier due to the being in the same time zones that make collaborative software development possible.

Time Zone Overlap – It is easy to collaborate with your team in Latin America as there are several hours of overlap with US workdays.

Because Mexico is so close to the US, it is considered “near-shore.” It’s proximity allows Mexico to be on the same time-zones as the US too which leads to better communication. Mexico has also seen an increase of STEM graduates. The retention rates are high in Mexico, too, so you’re likely to work with the same developer throughout the project. There are also similar cultural similarities between Mexico and the US.

Outsourcing to Peru, Colombia, and Argentina

Argentina is one of the most westernized countries in Latin America with a strong connection to its European roots. Combined with its large and talented pool of well-educated and tech-savvy programmers, it is the technological hub for most of the design and implementation focused internet start-ups in Latin America. Argentina has high cultural similarity to the United States, which makes Argentinian programmers some of the easiest to work with.

Colombia is part of the CIVETS (Colombia, Indonesia, Vietnam, Egypt, Turkey, and South Africa) which are known for having geo-strategic locations, ever rising FDI, a variety of exports, an increasing population of young people, controlled inflation and sophisticated financial systems. Of all the CIVETS, Colombia is one of the best for American outsourcing needs. This is because it has a similar time zone, is geographically close to the States and a westernized culture.

Colombia has a sizable software development workforce, and adds about 13,000 technical and engineering professionals to the work pool every year. Most Colombian professionals are well verse with development and technological processes such as CMMI and Agile. The country has some of the best telecommunications and electrical infrastructure and to add to that, English is widely used. Not surprisingly, these have attracted many multinational corporations such as Unisys, HP, and IBM, all keen to take advantage of their booming BPO and IT industries.

Peru offers stability, with a growing economy that has made it a favorite investment destination. The country is a center for video game and animation services, graphics services, publishing, BPO, architecture, digital marketing, and software. With a booming economy, Peru is one of the biggest recipients of FDI in Latin America. Peruvian universities churn out bright technical engineers proficient in mobile and web applications, fluent in English and familiar with the mindset and business culture of the United States.

Get the latest website design tips and expert advice delivered straight to your inbox.

Thank you! Your submission has been received!
Oops! Something went wrong while submitting the form.

How to Clean a Hacked WordPress Site (And Recover Fast)
Advantages of SMS Marketing – Start Your Campaign Now
5 Pro Marketing Tips for a Carpet Cleaning Business
PPC How Does Pay Per Click Work? – Learning the Basics
Benefits of PPC – Boosting Your Website’s Presence 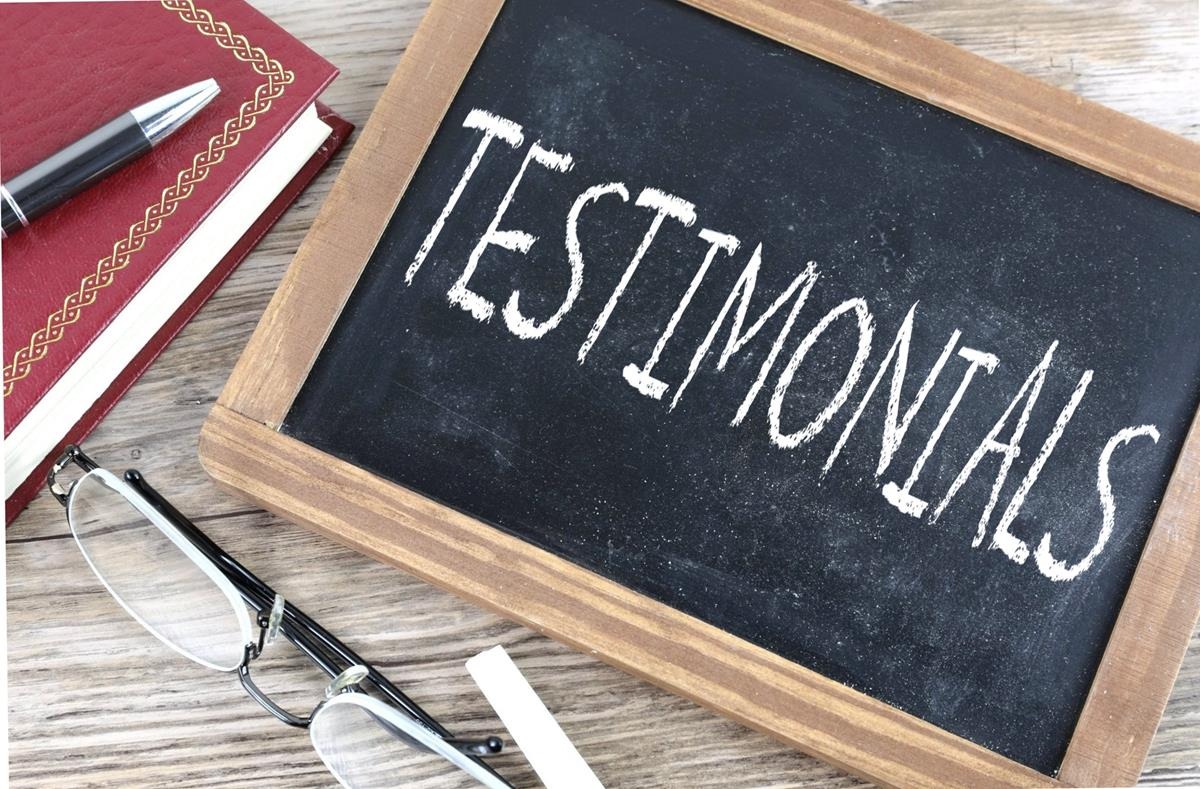 Why Testimonials are Important to Your Business

Let’s face it, testimonials are more important now than ever before. Take a moment to just think about it for a second. If you’re looking to buy food from a restaurant... 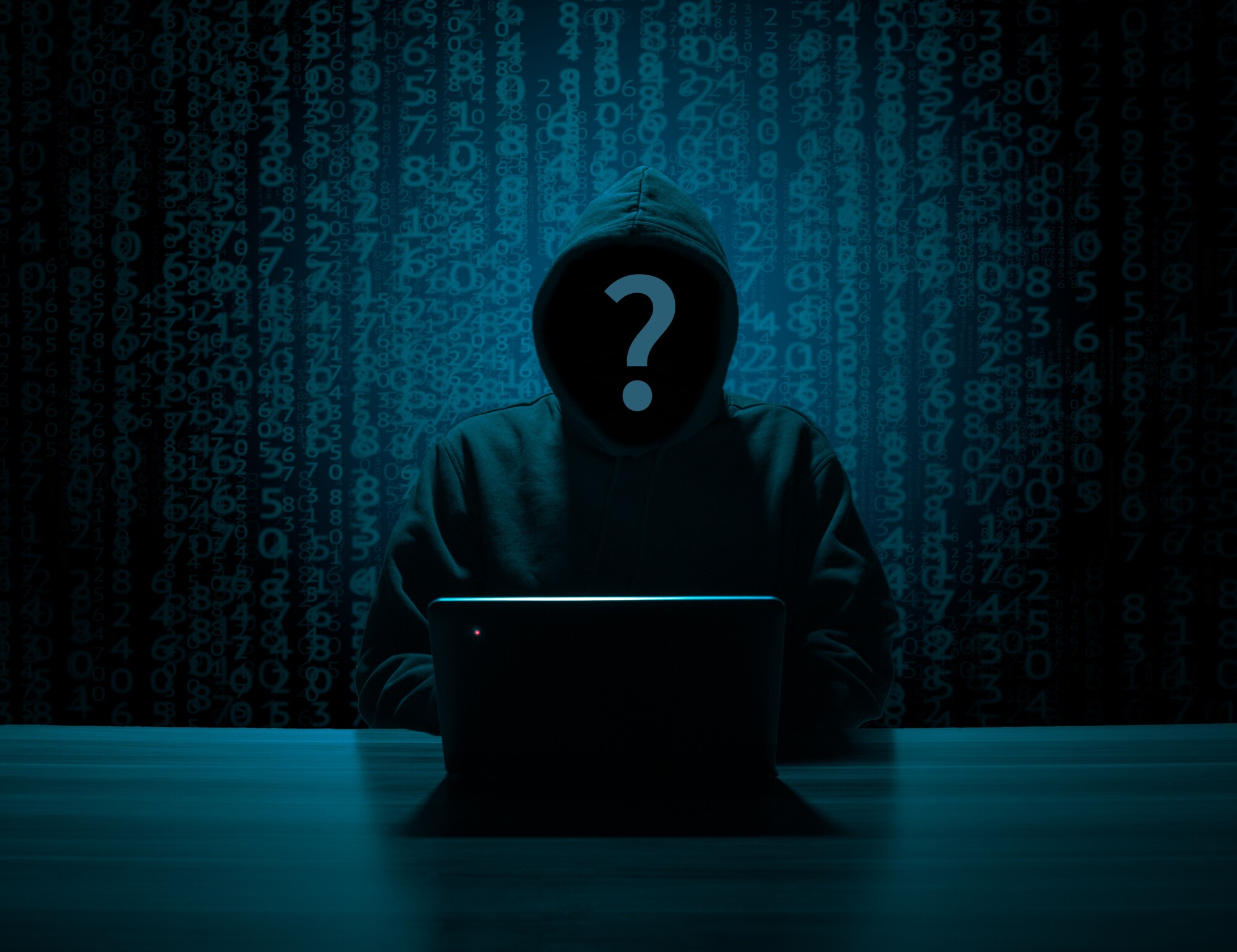 How to Clean a Hacked WordPress Site (And Recover Fast)

A hacking attack on a WordPress site is one of the most annoying, if not business damaging problems WordPress website owners have to deal with. 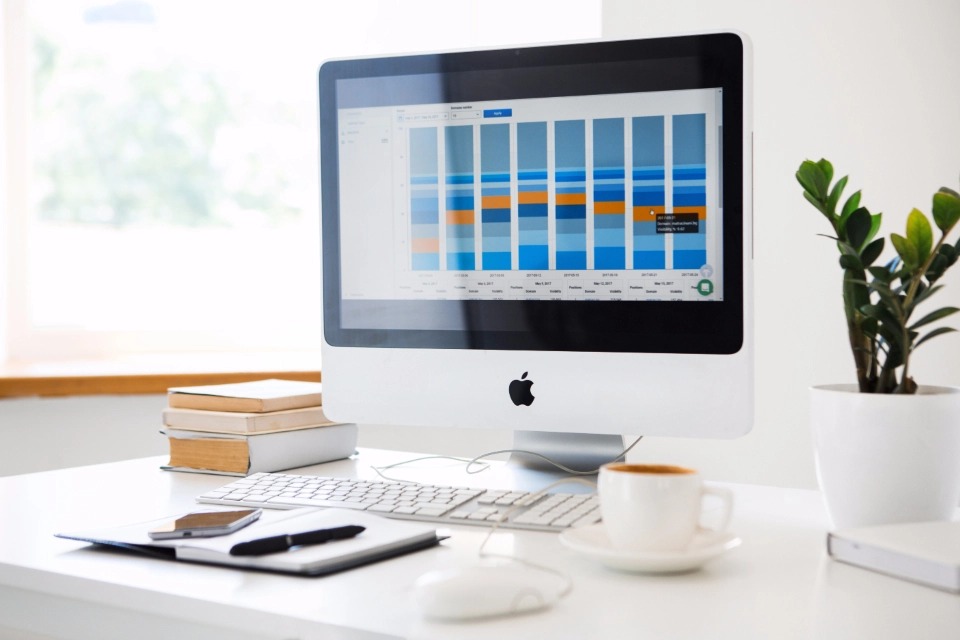 What is Google PPC Advertising?

What is Google PPC advertising? If you are in online marketing, this is one of the questions you should be asking now. It is all about making people click on your links... 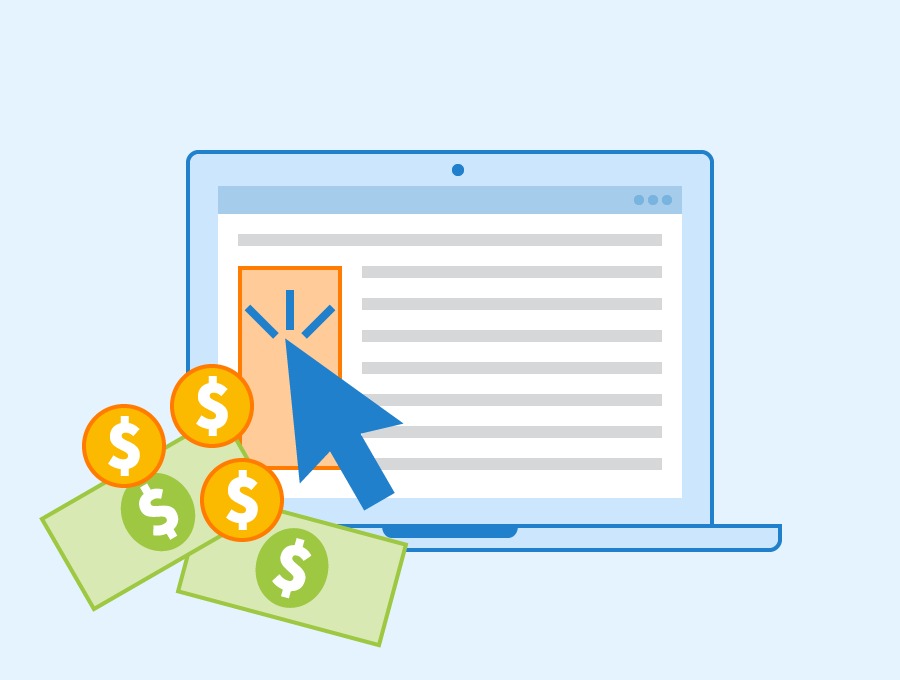 Why Should I Invest in PPC?

PPC advertising is gaining popularity by the day, and for good reason. You’ve probably asked yourself the question: why should I invest in PPC?

Small businesses might wonder about the benefits of PPC as part of their search engine marketing strategy. The truth is, that many websites are using PPC advertising...

PPC How Does Pay Per Click Work? – Learning the Basics

Pay per click (PPC) advertising is one of the best and most efficient marketing methods that can help you in generating a lot of revenues for the business.